Facebook had problems this morning. Our stream was doing well during the hour long countdown and then minutes before I was supposed to go on camera the stream destabilized and forced me to shutdown the stream and put up a new one with seconds to spare. It seems like Facebook chose at this exact time to implement a new restriction upon our page limiting our streams to 720 resolution. I had to scale down our stream from the 1080 resolution it had been before I could go live again. It worked, and just in time too. 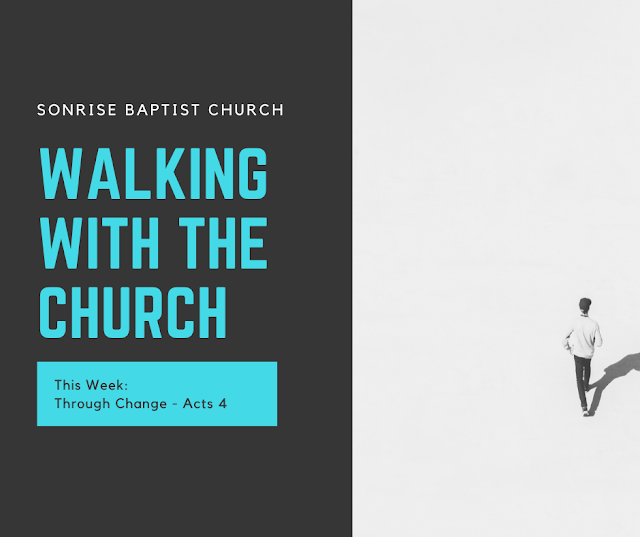