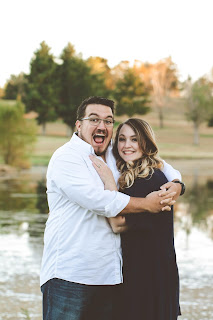 I am the Pastor of Sonrise Baptist Church in Bonne Terre, Missouri and enrolled at MBTS pursuing a DMin. Previously, I worked in Fredericktown, Missouri, as the Associate Pastor at First Baptist Church. I received my MDiv in 2013 from Southwestern Baptist Theological Seminary. I got my BA in Christian Ministries with an emphasis in Pastoral Studies from Southwest Baptist University. My wife, Heather, and I love the ministry and cannot imagine doing anything else. We have two daughters named Alethea and Karis and two sons named Ezra and Joshua.

While we were in Fort Worth attending SWBTS, Heather and I worked with Hulen Street Baptist Church. I volunteered as a Sunday School teacher for the young married couples. Fort Worth was great but Missouri was always home.

While in college I worked with Springhill Baptist Church as a teaching volunteer in the Youth Ministry.

"A mist in the pulpit makes for a fog in the pew." Too true.

I will begin by saying that I am in agreement with the Baptist Faith and Message 2000 (BF&M). This document outlines the general beliefs held by Southern Baptists as a whole. I believe this document to be a great summation of my own beliefs.

I stand in agreement with the Chicago Statement on Biblical Innerancy.

I stand in agreement with the Danvers Statement on Biblical Manhood and Womanhood.

Check out my favorite Quotes. 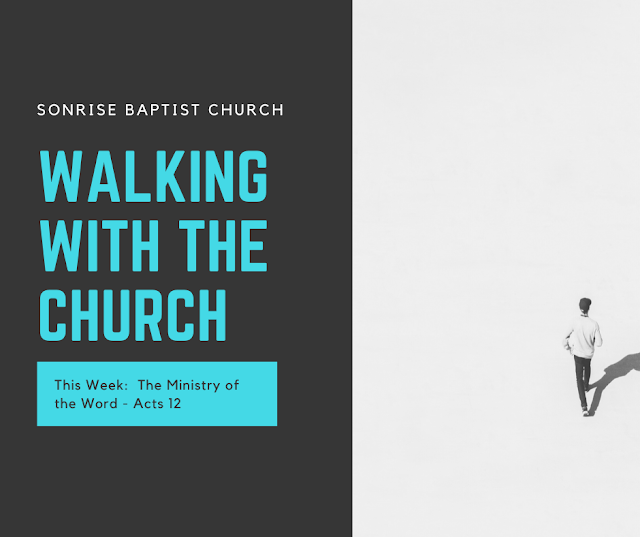 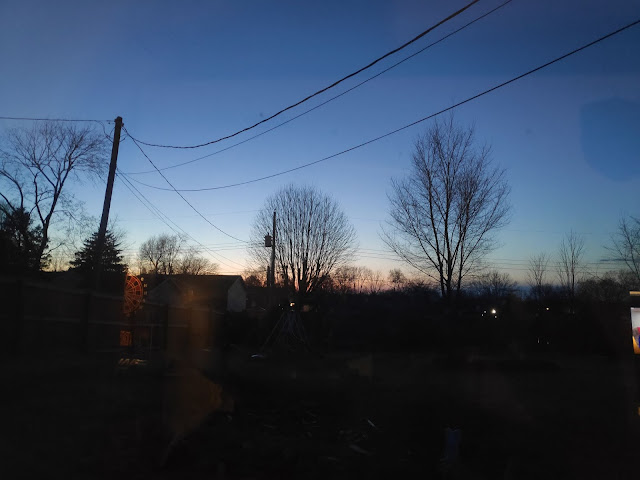 42 Days of Sonrise At Sunrise